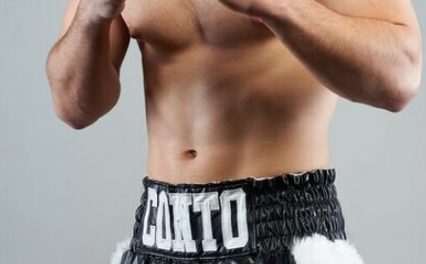 NEW YORK (June 15, 2019) –TONIGHT!!! Split-T Management’s Sonny Conto will look for his 3rd consecutive win (and knockout) when he takes on Daniel Infante on at The MGM Grand Garden Arena in Las Vegas.

The bout will take place on the Tyson Fury – Tom Schwarz undercard.

Conto has spent the last couple weeks in Las Vegas in the camp of Fury.

Infante of Youngstown, Ohio has a record of 1-1 and his coming off a unanimous decision defeat to Roney Hines on May 11th.

Conto is promoted by Top Rank.