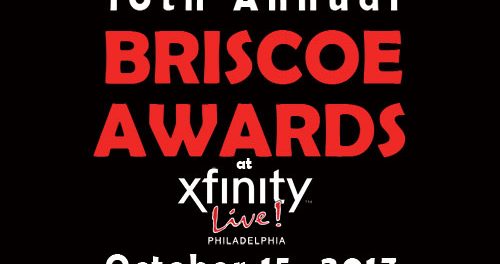 PHILADELPHIA – The art of boxing photography will be celebrated by Philly Boxing History, at the 10th Annual Briscoe Awards, on Sunday for the first time. Ten photographers submitted one shot each from their 2016 body of work to compete for the best boxing “Photo of the Year”. The winning photograph will be chosen by popular vote by all those attending the annual awards ceremony at Xfinity Live! Philadelphia, Sunday, October 15, 2017, at 1:00 PM.

Attendees of Sunday’s Briscoe Awards will receive a ballot and be asked to vote for their favorite photograph. The votes will be counted, and the winner will be announced live at the event. The winning photographer will receive a Briscoe Medal.