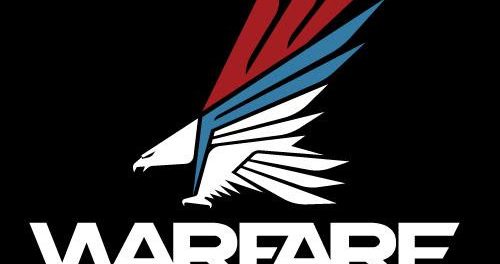 Anderson of Gold Coast, Queensland, Australia will make her 1st broadcast appearance after her May 18th fight Felicia Spencer.

Anderson has a record of 9-3 and is coming off a TKO win over former UFC world title challenger Cat Zingano.

Anderson is a six-year professional, and is considered one of the top featherweight’s in the world.

“I’m excited to be joining the Warfare Sports team in an analyst role in 2019. Aside from actually fighting myself, analyzing fights, and interacting with high-level fighters is what I love to do. I’m honored to be a part of this new venture. I can’t wait to get started!” said Anderson

“We are very happy to add someone like Megan Anderson to our broadcast team. She will serve in a variety of roles, and will give a fighter’s perspective. She has fought many of the top fighters in the UFC and we are looking forward to her analysis of the fights,” said Warfare Sports CEO, Jesse Carstairs.

The action will be called by International Boxing Hall of Famer Al Bernstein and 18- year boxing insider Marc Abrams.