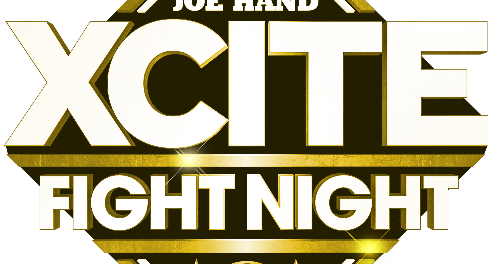 “I’m really thrilled and looking forward to boxing in the U.S.,” said Date. “It will be my first pro fight there, but America holds some fond memories for me as an Irish amateur. I won the World Golden Gloves there in 2013. I always wanted to go back and fight there again as a pro. I’ve met amazing people in Philly and we are taking it all to Parx Casino. We’re gonna have a load of Irish people bringing a really fun atmosphere. I’ll do my part to make it exciting. Don’t miss it!”

Always putting on a good show, Jackson has upset multiple fighters over his 19-fight career. He is coming off a three-fight win streak starting in 2018 against tough southpaw Juan Rodriguez, Jr. (13-5), of Hoboken, NJ. This will be Jackson’s first fight in the Philadelphia area since early in 2016 when he upset then-undefeated Gledwin Ortiz, of The Bronx, NY, at the 2300 Arena in South Philadelphia.

When asked about his upcoming fight against the Irishman, Jackson said: “Stop playing with me.” Jackson was intimating that he is not concerned about facing the undefeated Date. Jackson knows what he is capable of and isn’t buying into his opponent’s record.

The undercard will be announced shortly.